Graeme McDowell and Martin Kaymer have been named as Padraig Harrington’s vice-captains for the 2021 Ryder Cup at Whistling Straits this September.

Both McDowell and Kaymer have written their names into Ryder Cup folklore with McDowell holing the winning putt at the 2010 Ryder Cup in Wales and then two years later, it was Kaymer who holed the victory putt at the ‘Miracle at Medinah’. 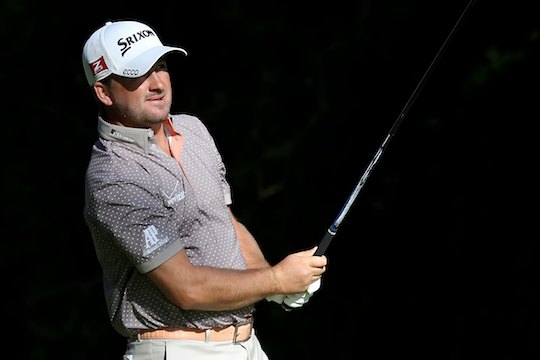 McDowell, as Harrington revealed, has been aware of his appointment for some time given he was a member of Thomas Bjorn’s 2018 support team at Versailles.

‘G Mac’ is a veteran of four Ryder Cup’s starting out in 2008 at Valhalla and then playing in three straight European winning teams.

Kaymer has played on three of four winning European Teams and will be heading to Whistling Straits where in 2010 he captured the PGA Championship that led to his selection later that year.

“I’m delighted to welcome Martin and Graeme as vice captains, both of whom I believe will bring experience, knowledge, and a great balance to the team room,” said Harrington.

“They have both contributed winning points in Ryder Cup history, have been there and done it, and the other players look up to them. They both have that aura and responsibility in that what they say will have meaning.”

“Martin is somebody I wanted as a vice captain because he has a great personality and brings a calmness, a European element, and a lot of confidence with him.”

“The fact that he won around Whistling Straits also brings that level of authority and assurance that you need.”

And in appointing McDowell to his team, Harrington revealed that his fellow Irishman was always going to accompanying him to the shores of Lake Michigan.

“I decided on Graeme as a vice captain a long time ago”, said Harrington. “He was Vice Captain in 2018 with me and I liked what he brought to the team room.”

“He’s quite an authority, confident in what he’s doing and saying and knows the scene. The only reason he would not have been a vice captain was if he was going to be a player.”

“Graeme is a strong influence and the players look up to him. When he speaks, people listen, but he doesn’t speak unless he’s got something to say. I definitely saw that when he was vice captain previously – players pay attention and follow him.”

The 2021 Ryder Cup will take place at Whistling Straits Golf Course on the shores of Lake Michigan in Wisconsin from September 24-26.