It’s finally been confirmed with Rory McIlroy indicating he has not re-joined the European Tour ahead of tomorrow’s WGC – Mexico Championship and the first of eight events this year where prize money counts on both the PGA and European Tours.

It means any money McIlroy earns will not appear on the 2019 Race to Dubai money list. 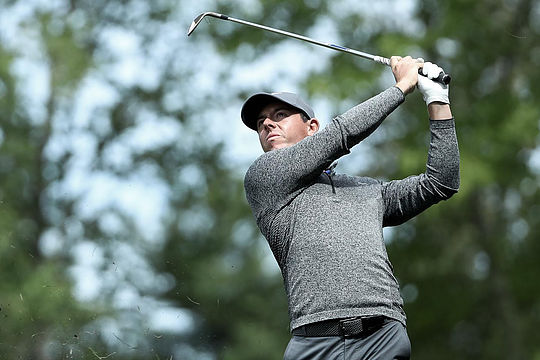 Following his revelations at last year’s DP World Tour Championship that he was turning his focus purely on the PGA Tour, he had never been asked in his two events of 2019 whether he had in fact joined or decided not to re-join the European Tour until quizzed during the final day of the Genesis Open.

McIlroy has also confirmed he will play in both the WGC – Dell Technologies Match-Play in Austin, Texas and the following fortnight’s Masters still as a non-European Tour member.

The WGC – Mexico Championship thus becomes the first occasion after 191 European Tour events beginning with his pro debut at The Belfry in late 2007, that McIlroy will tee-up under the umbrella of the European Tour but not as a member.

He is a Life Member of the European Tour but just like any other competitor he must pay an annual membership fee of the Tour to compete.

“Whatever I earn next week in Mexico will not count on the Race to Dubai as I’ve not re-joined the European Tour,” he said exclusively to Australia’s Bernie McGuire from www.golfbytourmiss.com.

“I was, for one reason or another, going to re-join at the end of last year but I didn’t though I’ll probably re-join in May.”

“I was awarded Life Membership of the European Tour some time back but that is an honorary position and you still have to re-join each year by paying a membership fee.”

One of those regular events would see McIlroy teeing it up at the British Masters in early May.

McIlroy also hinted late last year he could also contest the Scottish Open in the lead-up to the Open Championship.