The Turkish Airlines Open lost another major drawcard when Rory McIlroy opted not to play.

It is the second major blow for the tournament following the withdrawal of Tiger Woods a couple of weeks ago. 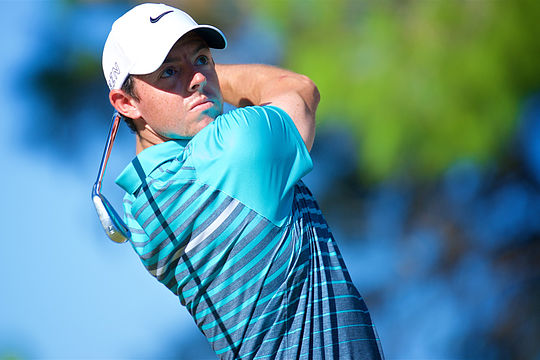 Still McIlroy has obviously made his decision after security concerns in Turkey, exacerbated by a car explosion last week in a parking lot in Antalya which injured a dozen people.

Open champion Henrik Stenson and Masters champion Danny Willett will play but McIlroy admitted he slept a lot better after making the decision not to compete…even if it will probably cost him his chance to win the Race To Dubai on the European Tour.

With three events in the final series to be decided, McIlroy sits in third spot behind Willett and Stenson.

“I guess it’s out of my hands,” McIlroy said. “I took the decision not to go to Turkey next week. Those boys can battle it out.”

“If I have somewhat of a chance going into Dubai, that’s great…if not, they’ve had big wins over the course of the season.”

It probably made McIlroy’s choice easier when you consider he has won the Race to Dubai three times in the past four years.

“The fact I’ve won the FedEx Cup this year, won the Race to Dubai before, made the decision a little easier,” McIlroy said.

Turkey has been rocked by a wave of deadly bomb attacks in the past 18 months blamed on Kurdish rebels or Islamic State group militants.