The field for the Uniqlo Masters was further bolstered with PGA Tour winners George McNeill and John Senden added to the list of players confirmed for the $750,000 PGA Tour of Australasia event at the Huntingdale Golf Club from November 19-22. 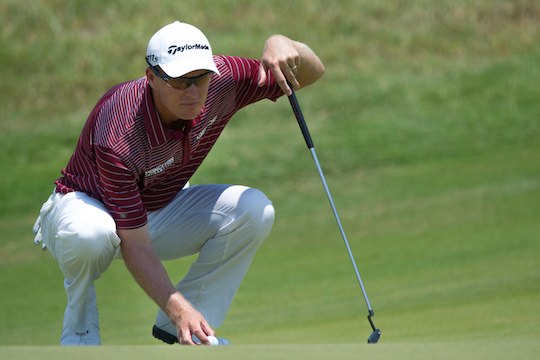 Senden also enjoyed another solid year and joined McNeill in qualifying for the season-ending FedEx Cup Playoff series, in addition to high finishes at the WGC-Cadillac Matchplay Championship, The Players and the U.S. Open.

An interest entrant for the Masters is Taiwanese rookie professional Cheng-Tsung Pan.

The University of Washington graduate was ranked the world’s number one amateur in 2013 and has already won on the Canadian Tour on two occasions, having turned professional earlier this year.

Pan qualified for the 2015 U.S. Open at Chambers Bay year and made the cut, finishing tied for 64th.