Metropolitan has taken out the Division 1 Men’s Golf Victoria Pennant final with a 4-3 win over Kingston Heath at Cranbourne Golf Club. 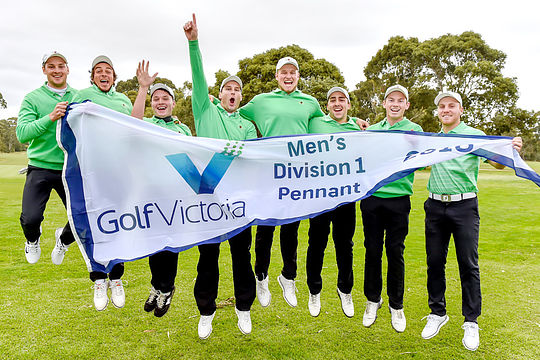 With matches level at three apiece, it was Commonwealth No.2 and team captain Jo Flaherty that made the difference winning the decider at the 20th hole against Jeanette Wong. Earlier Commonwealth’s number 1, Alex Hillard had secured a vital 2&1 victory over Piper Stubbs along with wins by Kal Shipp, and Sheridan Johnson. 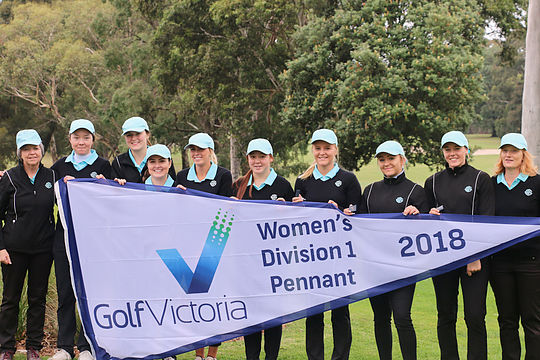