The PGA Tour has announced that the 59th edition of the World Cup of Golf will return to Melbourne with The Metropolitan Golf Club playing host to 28 two-person teams representing their respective countries on November 21-25, 2018.

As one of five events co-sanctioned by the International Federation of PGA Tours, the Melbourne World Cup of Golf is a truly global and historic event, which has been played 58 times since 1953 in 25 countries, and is the only event that sees the world’s best come together and compete for their countries, outside of the Olympics. 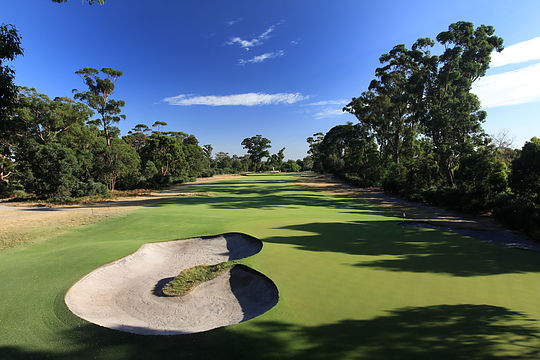 “The World Cup of Golf has been a celebrated and valued tradition in the game for decades, and the International Federation of PGA Tours is proud to see that tradition continue in 2018 with the best players from around the globe convening at The Metropolitan Golf Club,” PGA Tour Commissioner Jay Monahan said.

“Golf in the Sandbelt region speaks for itself, and we appreciate The Metropolitan Golf Club opening its doors for this historic team event.”

Widely regarded as one of the finest championship courses in Australia, The Metropolitan Golf Club shares a common origin with The Royal Melbourne Golf Club in 1891, and consistently enjoys a reputation as one of the best-conditioned and most beautiful courses in the country.

What differentiates the Melbourne World Cup of Golf is the opportunity for the highest-ranked player from each competing country to choose his playing partner, thus maximising the camaraderie and competitive spirit.

The 2018 event will continue with the same format from 2016, with the first and third days of competition played as four-ball (best ball) format and the second and final days as foursomes (alternate shot) play.