Five-time Major winning Phil Mickelson has given the thumbs-up to teeing up in tomorrow’s CareerBuilder Challenge – his opening event of 2017.

There had been doubt surrounding Mickelson’s appearance in the $US 6.1m event given he underwent surgery for a sports hernia in October and again in early December. 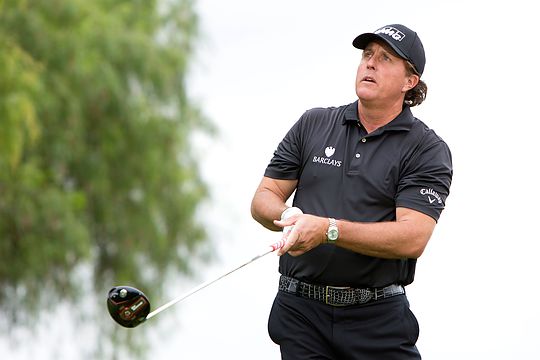 “I feel good and I want to play,” said Mickelson. “I don’t know where my game is, but I figure the only way to find out is to play.”

Mickelson has not competed since the Ryder Cup over three months ago. Though he has been hitting balls since Jan. 12 and is playing a practice round, ahead of his 8:40 a.m. tee time tomorrow at La Quinta Country Club with Rory Sabbatini and Hunter Mahan.

And Mickelson has fond memories of this week’s three-course venue having finished third a year ago.