Minjee Lee has finished in outright third position at the LPGA’s TOTO Japan Classic in Shiga, Japan over the weekend, six strokes behind winner Ai Suzuki from Japan.

Lee fired rounds of 68-69-68 to finish at 11-under and the best of the Australians. Hannah Green, another winner on the LPGA Tour, secured a top-10 result finishing at 8-under-par. 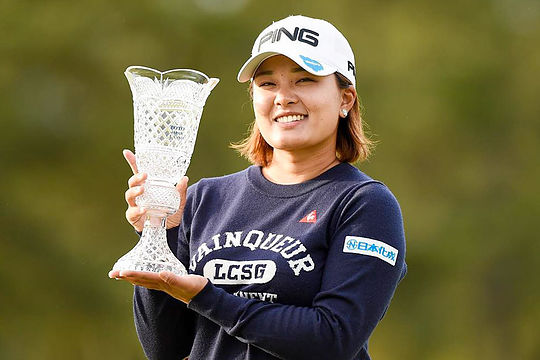 Su Oh was the other Aussie in the field finishing in a share of 32nd position.

Lee moves to 3rd position on the tour season standings with earnings of US$1.5 million as part of her career LPGA Tour earnings of just over US$6million from her five Tour victories to date.

Green is also having a great LPGA season with her win at the Cambia Portland Classic in August, which of course added to her maiden win and first major at the Women’s PGA Championship back in June. Green currently sits 19th in the season rankings.