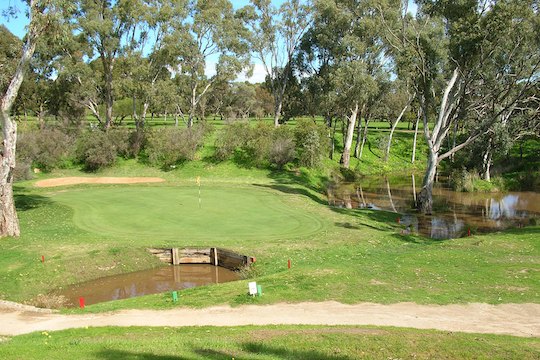 Following a scratchy opening round 73 at Mt Lofty, Murdaca put himself back in contention with an excellent second round 3-under par 64 to ensure that he and Barrett were square heading into the third round held at Thaxted Park.

Williams, who was a model of consistency over the first three days with rounds of 71, 71 and 72 also lost ground on the final day when carding an 80 to finish third on 294.

While it was Yap who held the two-round advantage after completing rounds of 71 and 87 at Mt Lofty, it was Taylor who emerged triumphant following rounds of 86 and 77 at Thaxted Park.

The summer junior tournaments move onto Royal Adelaide with the national ranking Golf SA Junior Masters being held over 72-holes on Thursday 6 and Friday 7 January.