The Nelson Mandela Championship will launch the fifth edition of The Race to Dubai, with the new event one of six tournaments to take place in South Africa on The 2013 European Tour International Schedule.

Taking place from December 6-9, 2012, the €1 million (minimum) tournament, will be co-sanctioned with the Sunshine Tour, comprising 156 players split equally between the two Tours. 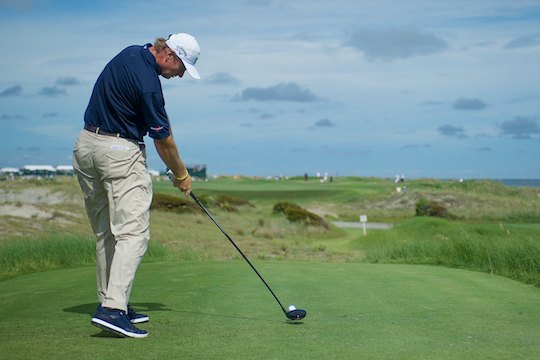 A second new South African tournament, the inaugural Tshwane Open, will be staged from February 28-March 3 at the Ernie Els-designed Copperleaf Golf and Country Estate, with a prize fund of €1.5 million.

Launching the 2013 Race to Dubai, the Nelson Mandela Championship will be followed by the Alfred Dunhill Championship at Leopard Creek Country Club from December 13-16.

This year the tournament will also see an increased prize fund of €1.5 million – an increase of more than 50 per cent – making it the joint richest on the South African swing, along with the new Tshwane Open.

The three remaining South African events on the initial sector of the 2013 Schedule are: the third edition of the elite Volvo Golf Champions, from January 10-13; the Joburg Open, which returns to Royal Johannesburg & Kensington Golf Club, in Johannesburg, from February 7-10; and the Africa Open, which takes place from February 14-17 at East London Golf Club in the Eastern Cape.