Needing only to avoid a 5-0 loss to the Australian Capital Territory to be crowned champions, the New South Welshmen defeated ACT 4 ½ to ½ this morning to successfully defend their title and finished one contest and six matches clear of Queensland in second. 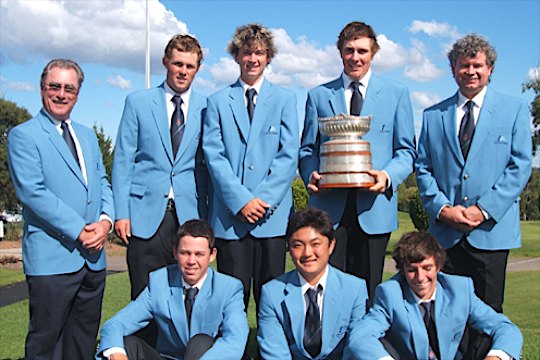 “The boys were confident in their ability to win, but never underestimated the opposition,” said NSW Team Manager Robert Scott.

South Australia held their overnight position to finish in third place despite losing 4-1 to Victoria in the final round.

Victoria finished in fifth place, level on contests with WA, but a match behind.

The ACT and NT finished in seventh and eighth place respectively.