Adam Scott recently made the decision to drop out of the Tokyo Olympics and now on the other side of the Tasman, we have top Kiwi Danny Lee pulling the plug on his appearance.

Lee, who currently sits at 178th in the world, has made the decision to skip the Olympics to focus on keeping his PGA Tour card. 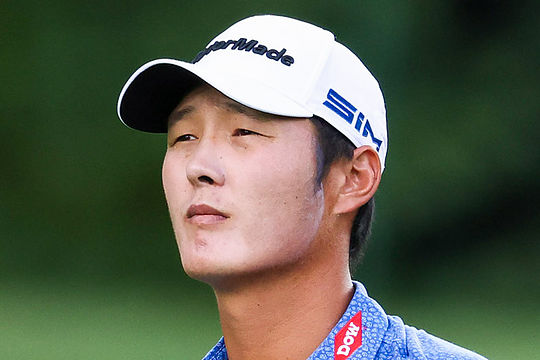 Prior to this week, the 30-year-old had either missed the cut or withdrawn 17 times since the start of 2020. During the first round of the Wells Fargo, Lee again withdrew from a tournament, this time citing a back injury.

He did however post a T21 result the week prior at the Valspar Championship matching his prior best season result at the CJ Cup, which was moved from South Korea to the US due to COVID-19.

“After careful thought and much deliberation, New Zealand’s Danny Lee has made the tough decision to make himself unavailable for selection for the Tokyo Olympic Games,” said Golf New Zealand in a statement.

“While Danny was very much looking forward to once again representing New Zealand and contesting for a medal in Tokyo, he has made the hard decision to focus his attention on retaining his playing rights on the PGA Tour for the 2021/2022 season.”

Lee sits at 176th on the FedExCup ladder and certainly has his work cut out to make the all-important Top 125 by the end of August, especially if he continues to miss cuts and withdraw from tournaments at his current rate.

With Lee out of the picture, Ryan Fox and Lydia Ko, who sit at 47th and 8th respectively on the Olympic rankings, will line up to represent New Zealand.