Norris, who also won the 2017 Japan Golf Tour Championship, both of which are considered majors on the Japanese domestic tour, began the final round at the Biwako Country Club in western Japan, with a comfortable six shot lead. 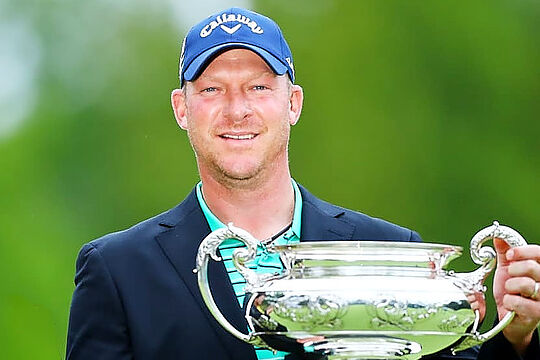 However it wasn’t long before tour veteran, Yuta Ikeda, began chasing down the South African.

Ikeda, who holds 21 titles on the Japan Tour, threw all he could at Norris but it was not enough in the end and Norris walked away with a four-shot win.

“It is always very special to win National Open wherever the country may be, but I am grateful that I was able to win in Japan’s National Open,” said Norris.

Todd Sinnott was the lone Aussie to make the weekend cut, finishing in a share of 21st place on 5-under. David Bransdon missed the cut.