NZ Open to be co-sanctioned by Asian, Aussie Tours

As if there wasn’t enough incentive for players to compete in the New Zealand Open, there’s certainly more now with the prospect of mass international exposure to tempt them.

And if that doesn’t get it done…there is always the minimum $1m prize fund! 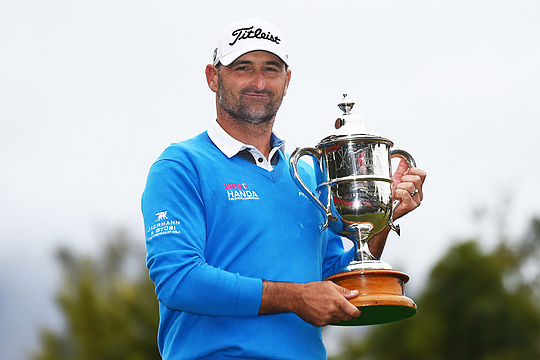 In a landmark agreement that greatly sweetens the pie for both players and investors alike, officials have announced the ISPS HANDA New Zealand Open will be jointly sanctioned by the ISPS HANDA PGA Tour of Australasia and Asian Tour in 2018 and 2019.

More importantly, the expanded partnership will allow the event to be broadcast live on the Asian Tour’s global television platform.

This is a platform that boasts coverage to more than 180 countries, and a potential viewership of more than 750 million households.

“Through the support of the PGA Tour of Australasia, our flagship tournament has grown in strength and stature over the years and we believe our expanded arrangement with the Asian Tour will drive the tournament’s growth as we continue to set ourselves apart as the pre-eminent Pro-Am tournament in the Asia Pacific region,” said ISPS HANDA New Zealand Open Tournament Chairman John Hart.

Players looking to give their profile a good shot in the arm should take note…because an audience that size will be just the thing to provide it.

CEO of the PGA of Australia Gavin Kirkman agreed: “The PGA Tour of Australasia is the pathway of champions; we have seen many great players go onto achieve even more success overseas,” he said.

“Our co-sanctioning relationship with the Asian Tour will ensure the New Zealand Open champion is fully exempt on both Tours, enhancing the player pathways that our Tour offers.”