The Offical World Golf Rankings have remained frozen in time as of mid-March following the shutdown of golf tours across the world.

Fast-forward almost three months and the OWGR has announced that the rankings will restart alongside the resumption of play on the PGA and Korn Ferry Tours next week. 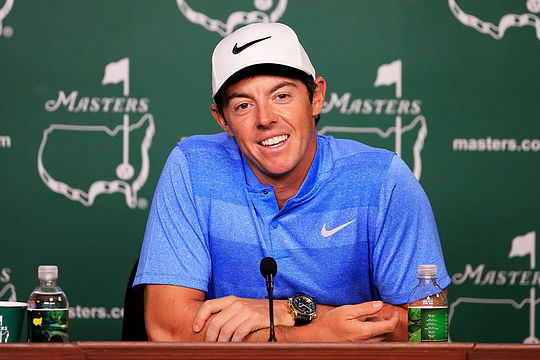 Of course not all schedules will be restarting, most notably the European Tour, however the averaging formula used in the weekly ranking calculations should eliminate any issues, both positive and negative, on a player’s ranking.

Rory McIlroy will lead the way as World No. 1, a position he has held since February 9th this year although only six of those weeks will count towards his official grand total, which currently stands at 101 weeks.

“The upcoming resumption of play in the United States marks the welcome beginning of the recovery of elite men’s golf from the effects of the pandemic. Many of our sport’s top players will be competing and this merits today’s announcement of the reactivation of the Ranking,” said OWGR Board Chairman, Peter Dawson.

“The safeguards in the OWGR system alongside the continued recognition of the frozen Ranking will help players globally, and the Board will continue to monitor developments in these difficult times.”

The OWGR also reiterated its previous statement that players who qualified for majors as of their mid-March ranking should be looked after by the governing bodies of each tournament.

Augusta National has already indicated that any player who qualified for the Masters as of Week 11 (w/c March 15th) would still be in the field when the event gets underway in its November time slot this year.

The PGA Tour’s first event will be the Charles Schwab Challenge on June 11. Fifteen of the top 20 players in the world have already been confirmed in the field including World No.1 Rory McIlroy.