Yet former US Open champion Geoff Ogilvy has suggested some changes need to be made to the Australian Open to not only attract more of the best players in the world, but ensure the tournament can hold its own against any other sporting events in the country and golf events in other countries as well. 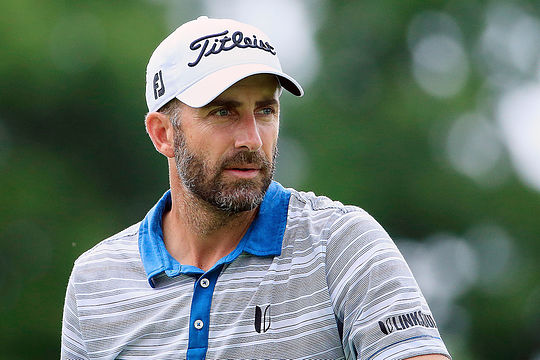 Writing his column in Golf Australia magazine, Ogilvy suggested some major changes were necessary to get “our” Open back into the headlines.

“I hate to say this, but the Australian Open feels like a second-second-rate tournament now. I’m sure it is run in the same way it was 30 years ago. But tournaments elsewhere have progressed so much. And the differences show.”

While Ogilvy felt the Australian Open had lost some of its aura, he pointed to the Vic Open as the perfect example of a tournament that had looked outside the box, made changes, continued to grow and, amazingly, will offer more money than the Australian Open next year.

“The Australian Open needs to follow the example of the Victorian Open,” says Ogilvy.

“The Australian Open needs to make itself a better product. Forget about the money and just run a great tournament. Build it and the people will come.”

“The Vic Open is living proof of that.”

“Armed with a great concept – combining men and women’s events – and an interesting venue it has, in four or five years, gone from being a largely irrelevant state Open to a European Tour and Ladies European Tour event.”

Ogilvy said the Vic Open was possibly now the second-biggest [golf] event in the country.

“All of which has been achieved by just running a nice tournament,” he said.

“Money was tight, so they clearly decided just to be the best tournament they could be. The result is that many of the best women players now come and play.”

“The men too – and there will be more than ever of them next February. Proof that a quality tournament – run well – doesn’t have to chase the cash.”

“As I said, get it right and the money will eventually come.”