2008 Australian PGA champion Geoff Ogilvy will make his Gold Coast debut when he tees it up at Royal Pines Resort for his first run at the title since 2012.

The 41-year-old adds to an already stellar lineup including Marc Leishman, Andrew ‘Beef’ Johnston and defending champion Cameron Smith, who will compete for the Joe Kirkwood Cup starting 29th November. 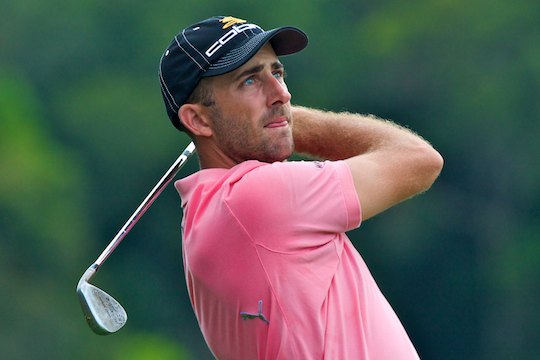 “It has been a while since I have competed in the Australian PGA Championship, I won the title in 2008 and I would love to be reacquainted with the Joe Kirkwood Cup,” said Ogilvy.

A fan favourite, whose golf knowledge is much admired all over the world, the PGA is delighted to host Geoff Ogilvy at its flagship tournament.

“The Australian PGA Championship is the PGA professional’s flagship event; it’s a celebration of golf where we recognise the outstanding achievements of all the hardworking individuals who make our game great,” said Gavin Kirkman, CEO of the PGA of Australia.

“Given the special place the tournament holds in Australian golf, we always aim to have our leading players teeing it up. Geoff Ogilvy is certainly much admired for both his skill and golf knowledge, having a player of his standing tee it up at the Australian PGA Championship adds some real gravitas to the field.”