The International Golf Federation and International Olympic Committee are adjusting the qualifying system for the Tokyo 2020 Olympic Games to accommodate the recent postponement to 2021.

The new dates for the Tokyo Games are July 23-Aug. 8, 2021. Although exact dates for the golf competition have not been released. Given the one-year delay, athletes will be able to accumulate Olympic Golf Rankings points through a period ending on June 21, 2021 for the men, and June 28, 2012 for the women. 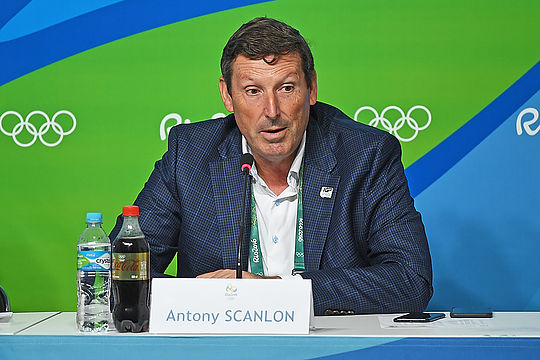 The IGF’s announcement of the timetable followed the IOC’s decision to postpone the Olympic Games and its subsequent release of the revised principles for Olympic qualification on April 2, 2020. Other modifications included the relaxation of the maximum two-year period.

Antony Scanlon, the IGF executive director, claimed the modifications were the fairest way of deciding qualification for the Games.

“Having received from the IOC confirmation of the dates for when the Tokyo 2020 Olympic Games will be held and the qualification principles, the fairest and most equitable way to determine the qualifying athletes was to align the previous qualification system with these new dates,” said Scanlon.

The top-15 players in the world will automatically qualify for the Olympics, with a limit of four players per country within that number.

Of the other 45, only the top two from other nations who do not already have two athletes in the top 15 will qualify.

In the event of ties at any of the 60 starting positions, the ties will be broken by the following criteria, in order of Total Official World Golf Ranking points earned in the most recent 52-week period, ending with the Olympic Golf Ranking as of Monday 21 June 2021 for the men and Monday 28 June 2021 for the women.

Golf remains a trial sport in the Summer Games, with a guaranteed spot in 2020 and a likely appearance in 2024, but the International Olympic Committee has not committed further.

Japan’s Kasumigaseki Country Club will serve as the host venue.