Open shaping up as one of the best

More of the world’s top 20 players are set for Sydney with world number 9, Matt Kuchar, world number 11 Nick Watney, former champions Robert Allenby and John Senden, and American Hunter Mahan all confirming they will be part of the action at the Emirates Australian Open at The Lakes Golf Club from 10-13 November, 2011.

Watney has won twice on the PGA Tour this year and plays the Emirates Australian Open for the first time. 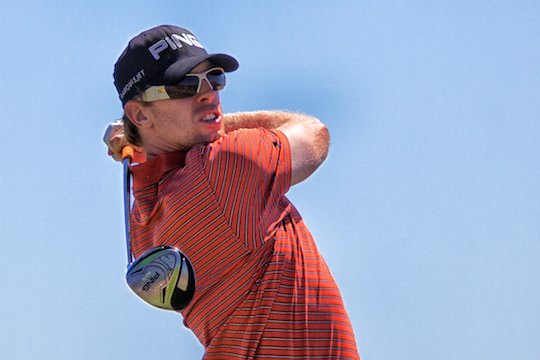 “I’m really looking forward to being a part of the Championship in Sydney,” Watney said. “Most of my family are coming down for it”.

“There seems to be a real buzz around this year’s Open leading into the Presidents Cup and it is amazing how many top international players have won the tournament” he added.

Kuchar will play the Emirates Australian Open for the second time since his debut in 2000 at Kingston Heath Golf Club.

A holder of three PGA Tour titles, Kuchar has had another exceptional year on the PGA Tour including ten Top 10 finishes and twice runner-up.

Robert Allenby lifted the Stonehaven Cup in 1994 and 2005 and returns to the Emirates Australian Open for the first time since 2008.

Hunter Mahan, a three time winner on the PGA Tour, plays the Emirates Australian Open for the first time.

“The excitement around the Open is extraordinary and we want to make sure no one misses out. Get in and buy your tickets now so you can come straight in and get into the thick of the action.,” Pitt said.

“Having players of the calibre of Matt Kuchar, Nick Watney, Hunter Mahan, Robert Allenby and John Senden to Sydney only add to an already spectacular field. The countdown to the Open is well and truly on.”

The Emirates Australian Open is again sanctioned by OneAsia and the PGA Tour of Australasia and will be broadcast live on Network Ten.

Tickets are on sale now at Ticketek at www.ticketek.com or by phoning 132 849.