It’s not the PGA Tour but a win is a win especially when there’s nothing much else to do.

PGA Tour player, Alex Cejka, carded a final round 6-under 64 to claim the Arrowhead Classic in just his second start on the Outlaw Tour. 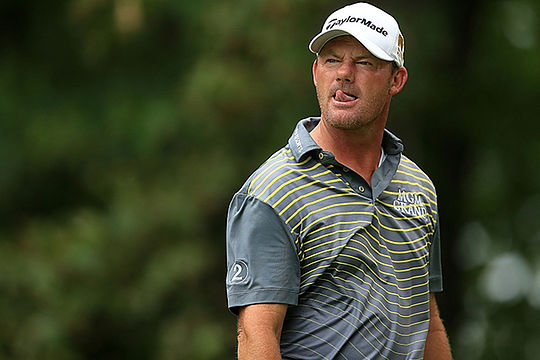 The Las Vegas-based Cejka won by two strokes over Phoenix local KK Limbhasut with rounds of 63, 69 and 64 for a total of 14-under and a first prize cheque of US$5,000.

Not that the 49-year-old is in need of a cheque. The four-time European Tour winner has amassed a total of €4.2 million in Europe and close to $13 million on the PGA Tour.

Cejka joins a long list of professional golfers biding their time while the various golfing bodies decide their fate.

The PGA Tour is due to deliver its revised schedule this week with the rumours suggesting play may not begin until late June at the Travelers Championship.