Parry joins the Adroit Insurance Group Victorian PGA Championship field just a week out from the event and is sure to thrill Ballarat crowds with his game that has seen him claim 23 victories around the world. 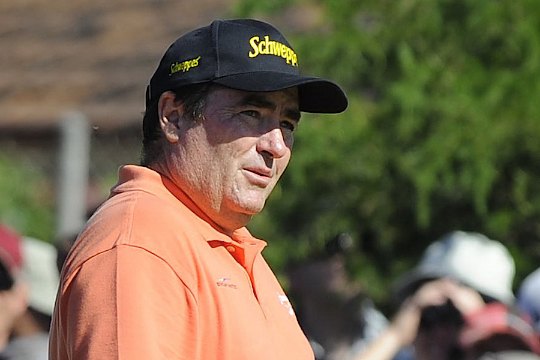 “I am very pleased that I have been able to fit the Vic PGA into my schedule, from all that I have heard it is certain to be a great event,” said Parry who, in recent times, has scaled back his international playing schedule.

Now with a thriving course design business, Parry initially thought his redevelopment of Elenora Country Club would keep him from contesting the tournament.

“With all the design work that I have been doing recently at Elenora I wasn’t sure that I would be able to make it to Ballarat in time for the Vic PGA.”

“But I was able to get things under control there so I am delighted that the PGA Tour of Australasia was able to fit me into the field for next week.”

This is the first occasion in 26 years that the Victorian PGA Championship will travel to Regional Victoria ensuring that all sport lovers are able to experience elite level golf.

“It’s fantastic when the tour heads to the country, the courses are always top quality and the people so friendly and welcoming,” added Parry.

“Hopefully we have some good galleries following us at Forest Resort Creswick, I know all of the boys on tour really appreciate the crowd support.”

Craig Parry joins a field that is full of some of Australia’s best golfers including Peter O’Malley and Andre Stolz ensuring that sports fans are the real winner.

The Adroit Insurance Group Victorian PGA Championship will be played over 72 holes at the Forest Resort Creswick.

Round one will tee off on Thursday 16th February with the tournament set to conclude on Sunday 19th February 2012.

Entry into the tournament is free.