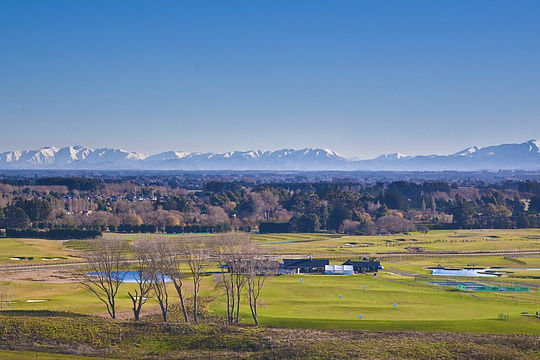 The tournament will be an ISPS Handa PGA Tour of Australasia-sanctioned event and will again carry prizemoney of $NZ125,000, consistent with the 2018 Horizon Golf NZPGA Championship event staged at the Manawatu Golf Club.

A good field for the PGA is virtually assured as it will be played the week after the 100th New Zealand Open in Queenstown…meaning most of the leading players could stay on the South Island and chase both titles.

Pegasus Golf and Sports Club general manager Aiden Berry said the Pegasus club was delighted to be able to host such a prestigious event.

“The Pegasus Golf and Sports Club has a history of running successful events of high standing.”

“The course is built for high- quality events like this and we look forward to showcasing our great facilities and hospitality that will add extra value to this premiere event.”

The move to Pegasus Golf and Sports Club is also particularly poignant given Sir Bob Charles is a Canterbury resident and New Zealander players at the NZPGA Championship vie for a trophy named in his honour and awarded to the leading Kiwi player at the tournament each year.