Perth will be home to Australia’s richest golf tournament from October next year, when the inaugural Perth International Golf Championship is played at Lake Karrinyup Country Club from 18-21 October, 2012.

The tournament will be co-sanctioned by the PGA Tour of Australasia and the European Tour. 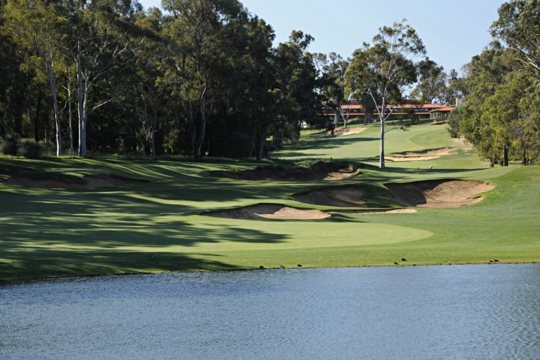 “Perth has a strong history of hosting successful international golf events, notably the Heineken Classic, Johnnie Walker Classic and the Lexus Cup, and this tournament will well and truly put the city back on the golfing map,” Dr Hames said.

“IMG will be the owner and promoter of the tournament, which will be sanctioned by the European Tour and the PGA Tour of Australasia. The European Tour is currently experiencing unprecedented success and boasts the top four ranked golf players in world.

“We have a three-year agreement for this tournament with options to continue, and our goal is to develop the Perth International into a feature event in the Asia Pacific region that is anchored in Perth,” the Minister said.

“Perth has a proud history of staging world class golf tournaments and, following on from one of Australia’s most successful golf seasons ever, we look forward to working with the State Government and indeed all parties to grow this prestigious tournament over the next three years.”

The Perth International Golf Championship will be broadcast to 350 million homes in over 65 countries.