Royal Perth Golf Club and The Western Australian Golf Club are primed to host the new-look Australian Men’s and Women’s Interstate Teams Matches, to be played from 13-16 September 2011.

The Championships, which in recent years have involved teams from each State contesting foursomes and singles match play, will for the first time see a Final contested between the two teams who finish with the most contest wins after five rounds of singles match play only. 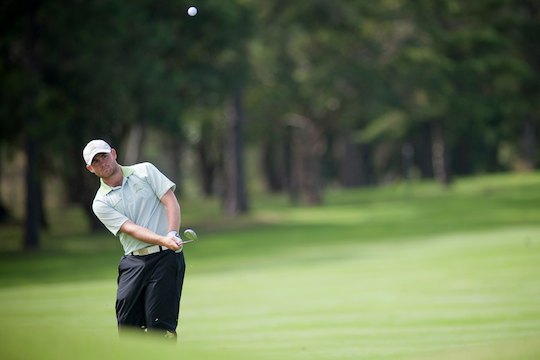 The introduction of the Final will ensure an exciting conclusion to the event, and will further develop our elite golfers in requiring them to play in a pressure situation.

Manager of Golf Australia’s amateur championships, Therese Ritter said, “It is a new era for the event, and whilst retaining the traditional match play format, we look forward to the Final injecting some real excitement into the competition.”

“We also need to be mindful of the well-being of our elite players. They now compete in so many events around Australia and the world, the removal of the foursome matches in the new format reduces the event duration, which is a major consideration in today’s environment,” Ritter said.

The Championship will continue to have the top six women and top eight men from each State competing for the oldest Australian amateur golf team trophies.

The women will play for the Gladys Hay Memorial Trophy on an extended Western Australian layout at Yokine, while the men will tee off at last year’s Handa Australian Senior Open venue, Royal Perth.

With Western Australia not having hosted the event since 2005, Perth is sure to witness some impressive golf.