The PGA Tour have announced that the 2020 Houston Open in Texas will host a limited number of fans during the four competition rounds at Memorial Park Golf Course scheduled for November 5-8.

Two thousand daily tickets will be available with protocol and guidelines for those attending the tournament being announced soon. It is anticipated that all fans, volunteers and essential personnel will wear masks at all times while on property, except when actively eating and drinking. 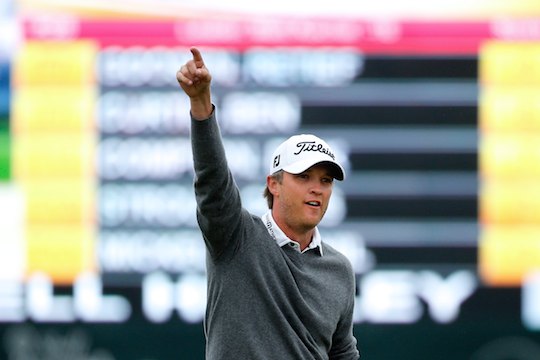 Because of its week-before-the-Masters date, the Houston Open will draw some of the world’s top players looking to ramp up their match fitness in time for Augusta. So far, current World No. 1 Dustin Johnson, Brooks Koepka, Jason Day and Rickie Fowler have committed.

The 73rd edition of the Houston Open was re-scheduled for the first week in November due to a restructure of the 2020-21 PGA Tour schedule amid the COVID-19 pandemic.

The event returns to Memorial Park Golf Course for the first time since 1963.