Golf has a new World Golf Championships event – and even the late Elvis Presley would be thrilled with this one.

That’s because the WGC-FedEx St Jude Invitational will be played in Elvis’ old home town, Memphis, with the world’s best players expected to head there in 2019 when the new event hits off. 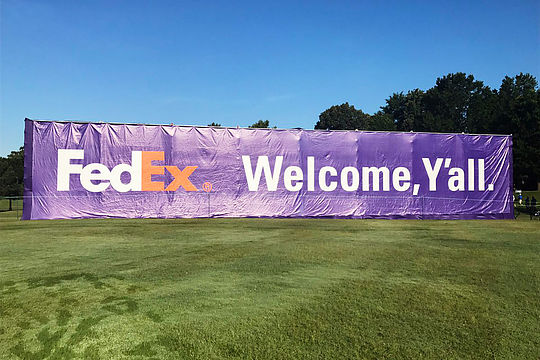 The new WGC event replaces the FedEx St Jude Classic and will be played at TPC Southwind.

FedEx will assume title sponsorship of the event currently known as the World Golf Championships-Bridgestone Invitational, which has been staged in Akron, Ohio, since 1999.

The World Golf Championships consistently attract the most elite and global fields of the year, with 45-50 of the top 50 players in the Official World Golf Ranking teeing it up in the four annual events.

With Memphis’ hometown event taking on a new identity as a World Golf Championships event, the PGA Tour has assured fans they would be treated to the brightest stars in the game with big guns like Jordan Spieth, Dustin Johnson, Justin Thomas, Jason Day, Rickie Fowler, Rory McIlroy, Sergio Garcia and Justin Rose expected to be there.

The official dates for the 2019 tournament are yet to be decided.

The WGC-FedEx St. Jude will be one of four World Golf Championships events on the 2018-19 PGA TOUR schedule sanctioned and organised by the International Federation of PGA Tours.