The PGA Tour has announced an all-new tournament, which will debut on its 2019-2020 schedule later this year.

It will be known as the Bermuda Championship and takes place the same week as the WGC-HSBC Champions, held annually in China. 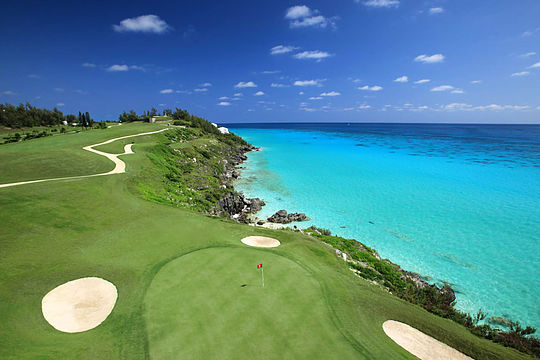 The championship will be played at the Port Royal Golf Club in Southampton, a course that previously played host to the PGA Grand Slam of Golf from 2009-2014.

The competition is scheduled for October 31-November 3, 2019 and will be the PGA Tour’s first official annual event contested on the island.

The Bermuda Tourism Authority has signed a five-year agreement through 2023 as the title sponsor. The tournament will carry a purse of US$3 million and will offer 300 FedExCup points to the winner.

“We are excited to add the Bermuda Championship to the PGA Tour beginning next season,” said PGA TOUR’s Ty Votaw.

“Bermuda is an appealing year-round destination, and the players will love visiting in the fall, plus we will be hosted by an outstanding golf course. It promises to be a wonderful opportunity to showcase Bermuda – a beautiful island destination that embodies genuine hospitality – to the world.”