With this week’s Northern Trust kicking off the year-end FedExCup Playoffs, the PGA Tour has announced what’s in store for next season’s schedule, which includes more events, some exciting changes and the addition of a new country.

There will now be 49 FedEx tournaments in the upcoming season, including the ZOZO Championship in Japan and the Bermuda Championship. 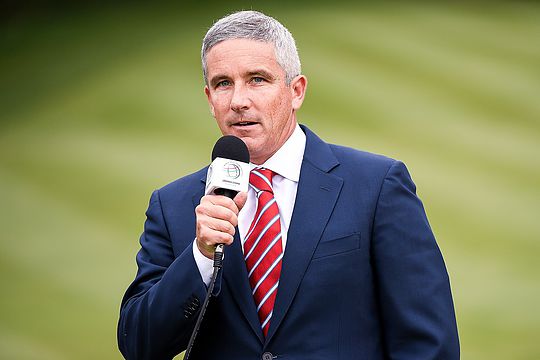 The new season will also see the return of a Military Tribute at the Greenbrier and the Houston Open following one-year absences due to their transition from 2018 mid-season dates.

Some of the changes have been brought about to accommodate the 2020 Summer Olympic Games in Tokyo, where golf will be an integral part of the attractions.

The new schedule will see 11 of the 46 regular-season events played in the opening portion of the schedule between September and November.

There will be no PGA event during the men’s Olympic competition (week of July 27-Aug. 2) before resuming play with the Wyndham Championship and three FedExCup Playoffs events.

Several changes also have been made leading up to the Olympics, most notably: the Rocket Mortgage Classic in Detroit moving one month earlier to late May; and the World Golf Championships-FedEx St. Jude Invitational and Barracuda Championship shifting from late July to the first week of the month, exchanging dates with the 3M Open in Blaine, Minnesota.

Certainly PGA Tour Commissioner Jay Monahan is excited about the season ahead.

“After a successful first year with our new schedule, we are thrilled to expand the number of events to 49 while maintaining a great flow from start-to-finish, allowing our fans to better engage and follow the Tour throughout the season,” said Monahan.

“For the second year, we’re excited about kicking off the Season of Championships with The Players in March, bookended by the FedExCup Playoffs in August, and the return of the Olympics in that window.

“As for the early-season portion of the schedule, our players grasp the importance of a strong start in the Race for the FedExCup and this has translated into growth and momentum for the events played in the fall.”

Australian fans will also look forward to the Presidents Cup, which will be played at Royal Melbourne from December 9-15.