Poulter, a former Australian Masters champion, underwent foot surgery shortly after competing in the Masters Tournament in April and only made his return to tournament action last month in Macau, where he shot 64 to lead after round one. 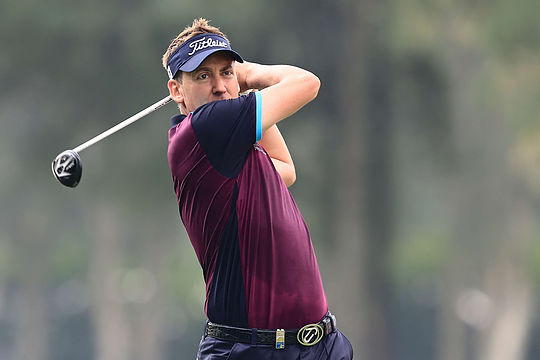 It will be Poulter’s debut in the Australian PGA Championship and his first visit to the Gold Coast.

“Australia is a fantastic place to play golf and I always receive such strong support from the fans, so I’m looking forward to playing the Australian PGA Championship,” said Poulter, who last played in Australia in 2013.

“To be playing a European Tour event down here is an opportunity I jumped at. It’s a great chance to come back to a country I have previously performed well in and kick-start my 2017 season.”

“Plus, the Gold Coast sounds like my kind of place – sun, sand and plenty of entertainment. So I’m looking forward to checking it out after my rounds.”

“This year at the Australian PGA Championship we are creating a festival of golf, and we feel that Ian Poulter, with his engaging personality, will complement this nicely,” said Brian Thorburn, CEO of the PGA of Australia.

“Not only is Ian a great character, he is also an exceptional player. Aussie golf fans love watching talented players with personality, so we are sure that Ian will be a big hit on the Gold Coast this year.”