Presidents Cup spots on the line

The next seven weeks will be vital to the chances of many Australians seeking to gain a place on Nick Price’s International team for the 10th staging of the Presidents Cup at Muirfield Village Golf Club, from 3-6 October.

Adam Scott’s tie for third at The Open Championship behind Phil Mickelson consolidated his position at the head of the rankings, while 21-year old Hideki Matsuyama’s tremendous rookie year continued with a tie for 6th at Muirfield edging him a step closer to securing his place on the team. 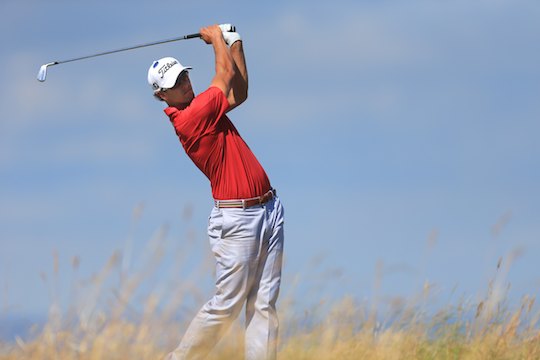 Matsuyama lies in 8th place in the latest rankings following The Open with the top 10 assured of an automatic place as at September 2. Captain Nick Price and his U.S counterpart, Fred Couples, will name two Captain’s picks each at Media Day at Muirfield Village on September 4.

Jason Day at No.5 looks a safe bet to play in his 2nd Presidents Cup however Marc Leishman, John Senden and Geoff Ogilvy lie outside the top 10 and have it all to play for over the coming weeks, including the PGA Championship at Oak Hill, the WGC-Bridgestone Invitational and the first two FedEx Cup tournaments at The Barclays and Deutsche Bank Championship.