Price will return from an outstanding year, which was highlighted by a win at the Pon Senior Open in Germany leapfrogging him 60 places on European Senior Tour Order of Merit to finish the season in 18th position. 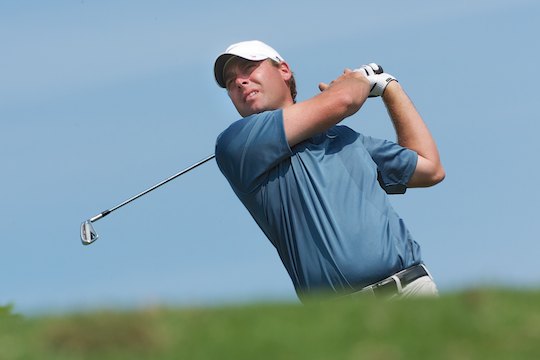 “I’m certainly looking forward to returning to Forest Resort and hoping to transfer some of my good 2012 into 2013″, said Price upon confirming his entry into the event.

The Queenslander’s career, which began in 1979, has also featured eight wins on the PGA Tour of Australasia including the Queensland PGA, Queensland Open, New South Wales Open and New Zealand Open titles.

Felton, whose credentials include wins on the Nationwide and OneAsia Tours, has had a busy summer season with a win at the Jeep Pro-Am series final and a tie for fourth in the recent Australian Open.

Felton will certainly be one to watch in January as he looks to add the Victorian PGA Championship to his PGA Tour of Australasia repertoire which currently includes a Victorian Open, three Western Australian PGAs and three West Australian Opens.

Spectators are invited to attend the event being held from 17-20 January at Forest Resort, Creswick with free entry on offer to all visitors attending the Championship.