Quayle, who is based in Queensland but hails from the Northern Territory, closed with a 7-under 65 to share 7th place at 13-under and six shots shy of eventual play-off winner, Tomoharu Otsuki. 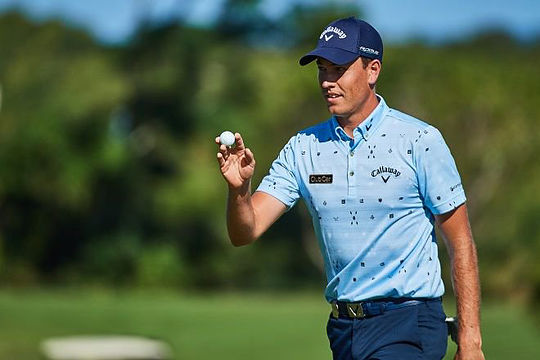 The 24-year-old kicked off his round with a 76 but was able to scramble his way back towards the top of the leaderboard with rounds of 66, 68 and 65.

In only his second season in Japan, Quayle now has two top-10 finishes this year after securing a 5th place at The Crowns in late April.

Matthew Griffin and David Bransdon were the next best of the Australians in equal 16th place at 10-under. It was Griffin’s fourth top-20 result in a row including a runner-up finish at the Token Homemate Cup and a share of third at The Crowns.

Brad Kennedy rounded out the attack in 36th place.