It will be a sentimental ‘homecoming’ for the Queensland Open this year when it returns to the venue officials describe as its ‘spiritual’ home, the Brisbane Golf Club.

Indeed this is the venue where the event began and where it has been played on 18 occasions. 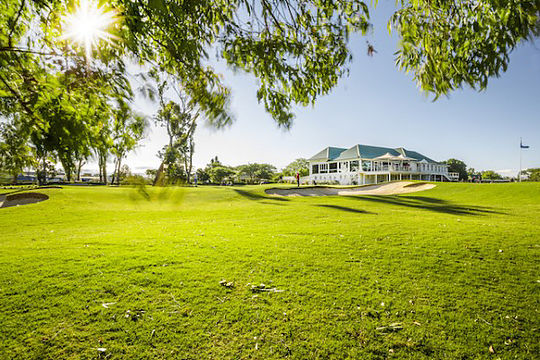 Still it has not been there since an enterprising young amateur named Stuart Appleby won there in 1991, beating a strong field and heading on to forge a stellar career in the US.

When the inaugural Queensland Open was played there in 1924 both amateurs and professionals were allowed in the field with 72 holes of strokeplay played over just two days.

The first winner was also an amateur, Sydneysider Harry Sinclair, who won it again several years later, in 1931 but by then he had turned professional.

Now 92 years on, the Brisbane Club is embracing the return of their state’s Open Championship.

Club president John Kelly said his membership was proud and honoured to be staging the Queensland Open again, particularly in its 120th anniversary year.

“It seems fitting that the state’s first open golf championship is returning to its spiritual home in such a significant year for our club,” said Kelly.

“We have hosted the tournament more than any other club, but 25 years since the last event here has been too long.

“We believe the best golfers in Australia will be both impressed and challenged by our redesigned and enhanced course, and our championship greens.”

And Kelly pointed out that while the members of Brisbane Golf Club would be making a major sacrifice by handing over their course for the week, they had openly embraced the event.

“We asked our members to be volunteers for the Open, and were flooded with inquiries and within 24 hours our volunteer roster was full,” he said.

“And the positive publicity for the club that has evolved from news of us hosting the tournament has attracted such interest from prospective members that many of our membership categories are now fully subscribed.”