Following a rollercoaster 2021, the PGA Tour of Australasia schedule is slowly shaping up as an exciting way to kickstart the new year with news that the Queensland PGA will be moving to Nudgee Golf Club in Brisbane’s north.

The tournament will tee off January 20th, 2022 at the newly re-designed 36-hole course in the week following the Australian PGA at Royal Queensland. The 2001 Australian PGA Championship and Australian Open mark the last time south-east Queensland played host to consecutive PGA Tour tournaments. 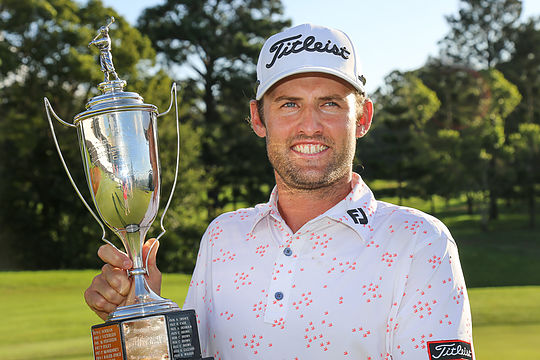 2020 champion Michael Sim is excited about the chance to defend the title he won in a playoff against Scott Arnold at Toowoomba’s City Golf Club last February.

“I have great memories from last year’s Queensland PGA Championship and I am really looking forward to having the opportunity to play in front of family and friends here in Brisbane,” said Sim, who hasn’t played the Nudgee layout since his days as an amateur.

“I have heard great things about the new layout at Nudgee Golf Club and I’m looking forward to defending my title in an exciting time for the tournament.”