They were very quick to pull the plug on last year’s Open Championship. But with one of the world’s best vaccine rollouts in place, the R&A seems to think the time is right for the return of a ‘significant number of fans’ at Royal St George’s in July.

Martin Slumbers, the Chief Executive of The R&A, issued the following message to fans. 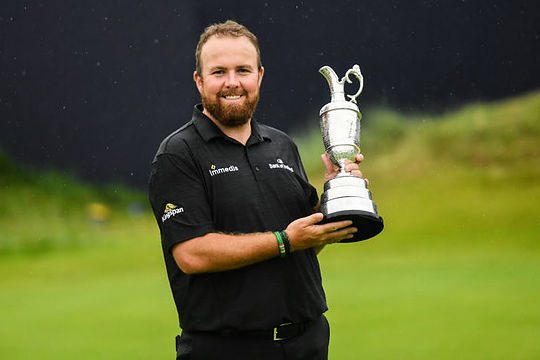 “As we look forward with increasing optimism, and continuing caution, to an exciting summer of sport in the UK, I would like to update you on our planning for The 149th Open at Royal St George’s from 11-18 July 2021.”

“The situation with the COVID-19 pandemic continues to improve in the UK and the rapid roll-out of the vaccine programme gives us growing confidence that we will be able to welcome a significant number of fans to the Championship as part of a reduced capacity model.”

Despite the good news, the R&A still faces a number of issues in staging an event the size of the Open Championship especially at a time when the goalposts can change at any time.

“We are working hard with the government, public health authorities and our health and safety advisers to ensure that we comply fully with all emerging guidelines. Our absolute priority is to ensure we can stage The Open safely for all involved,” said Slumbers.

“I would like to be able to give greater clarity on our plans at this stage but we recognise that a number of important decisions have still to be made by the government, on issues such as social distancing, testing and COVID certification, which will have a significant bearing on the potential level of attendance at the Championship.”

One person not too concerned about the timing is Shane Lowry, who won his first major at the 2019 Open Championship in what seems like a lifetime ago. Lowry, like Dick Burton who won the title in 1939 just ahead of World War II, has been able to enjoy life as the reigning Open champion for a little longer than he anticipated.

“You can trust me when I say the claret jug is going to be in safe hands for another year and I look forward to seeing go all in Royal St George’s in 2021,” said Lowry following news of the 2020 cancellation.