If you only win one golf tournament in 2016, I’d suggest you think about making it the British Open.

Because you can probably retire a satisfied millionaire following the announcement by the Royal and Ancient that the winner of this week’s Open Championship would receive a record £1,175,000 (about $A2,010,073) prizemoney for their trouble. 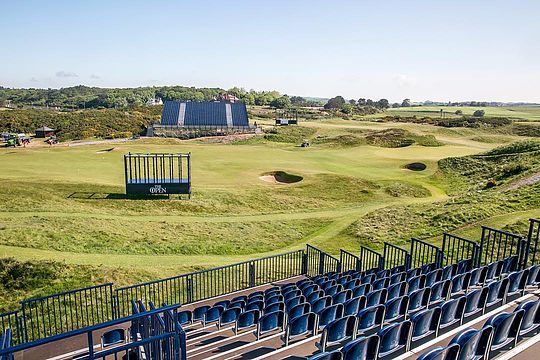 Seriously! That’s how much the best players in the world are playing for at Royal Troon.

And according to chief executive of the R&A, Martin Slumbers, it is completely justified.

“The Open is one of the world’s great sporting events and it is important that this is reflected in the prize fund,” said Slumbers.

“We want to continue to attract the world’s best golfers to compete in the Championship each year and to enhance its global appeal.”

Just to put it into perspective with two majors already decided this year, Englishman Danny Willett earned $US1.8m for winning the US Masters at Augusta and American Dustin Johnson earned the same amount for his US Open victory at Oakmont.

Even the man who finishes second at Troon won’t go home all that disgusted with letting a major slip through his fingers.

If more than 70 professional golfers qualify for the final two rounds, additional prize money will be added.