The R&A has announced that a record 1.3 million applications have been received for tickets to this year’s 150th Open Championship at St Andrews.

Officials have announced that a record-breaking 290,000 fans will attend the tournament up from the previous record of 239,000 set in 2000 when Tiger Woods won his first Open Championship to complete the career Grand Slam just three years after winning the 1997 US Masters. 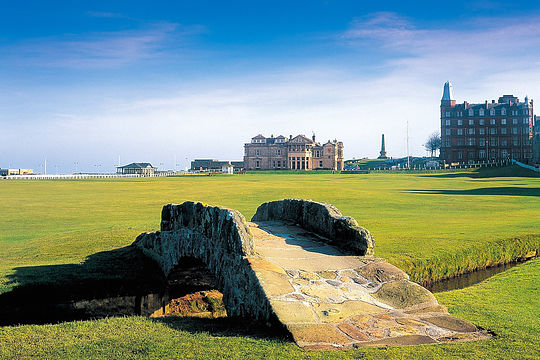 St Andrews will be home to the 150th Open Championship

History is unlikely to repeat itself with Woods still battling serious leg injuries, however, the three-time champion has already confirmed his participation.

“The 150th Open at St Andrews is going to be a momentous occasion for golf and this is clearly reflected in the extraordinary demand among fans to be part of this historic playing of the championship. We very much appreciate their passion and enthusiasm for The Open and are delighted that we will set a new attendance record that far exceeds the previous best set in 2000,” said R&A chief Martin Slumbers.

An estimated 52,000 fans are expected to attend each day of the tournament proper with another 80,000 fans likely across the four practice days ahead of the event.

In a bid to attract more younger people to the game, the R&A has also allocated approximately 20 percent of the general admission tickets to fans aged 25 and under while another 20,000 tickets will be offered free to kids under the age of 16.

The 150th Open Championship will tee off from July 10-17 on the St. Andrews (Old Course) in Scotland.