World Number 9 Patrick Reed has withdrawn from the ISPS HANDA World Super 6 Perth due to illness.

At the advice of his medical team, Reed is unable to travel from the United States to Western Australia due to a respiratory infection. 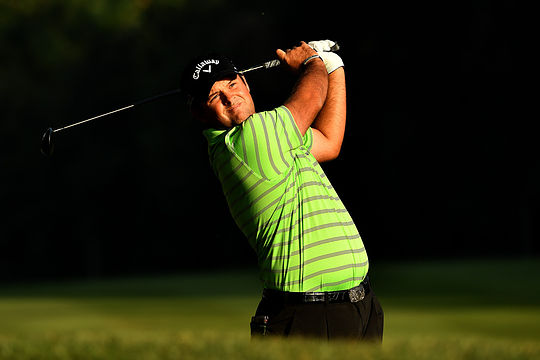 “I am bitterly disappointed not to be competing in the ISPS HANDA World Super 6 Perth event,” said Reed.

“It was a tournament I was very excited to be playing in; the format had captured my imagination and I was looking forward to the match play component.”

“Withdrawing from the event is not a decision I made lightly. I have done everything I can to make the trip possible, but my health and the advice of doctors is not something I can overlook.”

“To my fans I extend my apologies, I hope that one day I will be able to come to Australia and compete.”

“We are committed to delivering an exciting and unique tournament which will appeal to traditional and new golf fans,” added Ayles.

“We will make further player announcements in the coming days.”

The ISPS HANDA World Super 6 Perth will be played at Lake Karrinyup Country Club from 16-19 February and will form part of the 2017 European Tour Race to Dubai, ISPS HANDA PGA Tour of Australasia Order of Merit and Asian Tour Order of Merit.