Reed turns to Leadbetter for US Masters defence

Patrick Reed is so serious about defending his US Masters title next that he has recently called in the big guns.

Reed has hired renowned swing coach David Leadbetter to help him prepare for the defence of his Green Jacket at Augusta National. 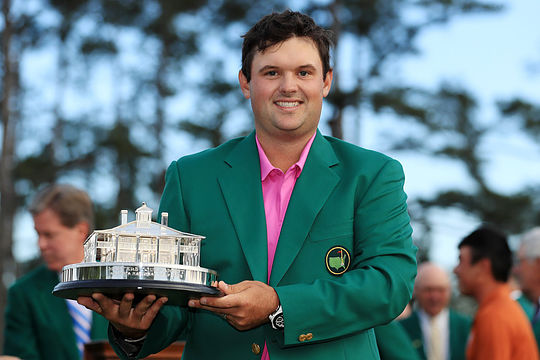 Leadbetter was asked if he had joined ‘Team Reed’ and confirmed he had accepted a role.

“We are very proud to announce that Mr David Leadbetter will be joining our team and we all look forward to working with him,” tweeted Justine.

It appears the Masters champion and 66-year-old Leadbetter began working together following Reed’s opening round at the recent Valspar Championship.

Evidently Justine sent a text to Leadbetter following the first round on the Thursday afternoon, asking if he could do a lesson with her husband before the second round.

Reed followed his first-round 77 with a 75 to miss the cut by nine shots.

Still he returned to Innisbrook on the Saturday for a second session with Leadbetter.

It seems the addition of Leadbetter to the team was not expected to affect Reed’s relationship with his long-time swing coach Kevin Kirk.

Reed explained to The Golf Channel: “KK and I are really close. That has nothing to do with it. [I’m] Just trying to improve and get better every day.”