Two-time champion Greg Norman will not be part of the 150th Open Championship celebrations this week in St Andrews including the Celebration of Champions event or the Champions’ Dinner.

The R&A has chosen to avoid a potential media circus that would most likely follow the LIV Golf CEO to Scotland if he were to attend. 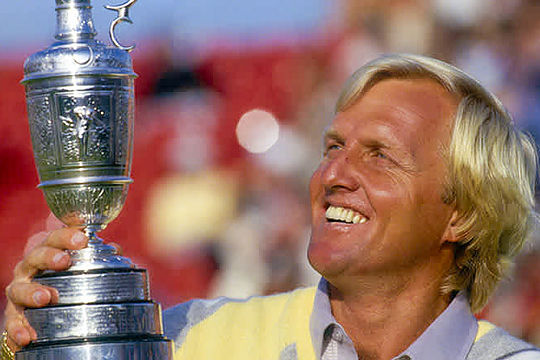 “The 150th Open is an extremely important milestone for golf and we want to ensure that the focus remains on celebrating the championship and its heritage,” said the R&A in a statement.

“Unfortunately, we do not believe that would be the case if Greg were to attend. We hope that when circumstances allow Greg will be able to attend again in future.”

Earlier this year, the ruling body also made the decision to deny the 67-year-old the chance to play in the tournament. Unlike majors such as the Masters where there is no age cut-off, the Open Championship only allows past champions aged 60 and below, or have won in the past 10 years, the chance to play.

“I’m disappointed. I would have thought the R&A would have stayed above it all given their position in world golf,” Norman said when contacted by Australian Golf Digest about the snub.

“It’s petty, as all I have done is promote and grow the game of golf globally, on and off the golf course, for more than four decades.”

Rightly or wrongly, it’s hardly a surprise given Norman is in charge of a breakaway tour that has turned the world of golf on its head this year. Rebel players have quickly been banned from both the DP World and PGA Tours and no doubt more sanctions will follow including major bans from 2023 onwards.