With nights regularly falling below zero, the winter months can be a gloomy place in the nation’s capital. 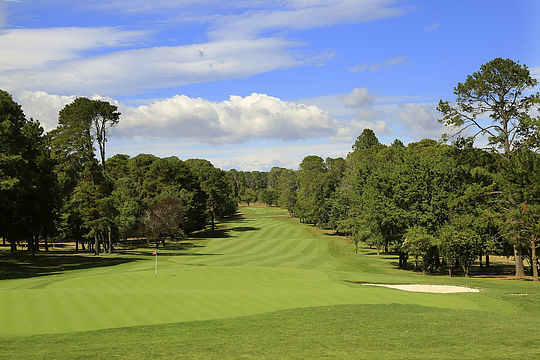 But with winter on its last legs things are finally looking up…and the forecast is even brighter now the city now set to host the NSW Amateur Championships in 2018.

Both the Men’s and Women’s tournaments are on their way to the Australian Capital Territory in January, with Royal Canberra Golf Club and Gungahlin Lakes Golf Club to host the elite amateur event.

More than 260 male and 140 female golfers from around the world are expected to compete in the tournament, which will consist of one round of stroke play at each of the host courses before the field is cut to the top 32 for men and top 16 for women.

“It will be a thrill for many of our game’s elite amateurs to experience the challenge of these beautiful layouts.”

The NSW Amateur is one of the oldest events in world amateur golf, with both men and women’s tournaments dating back more than 100 years.

The list of winners includes a who’s who players who later went on to become stars of Australian and world golf, including Bruce Devlin, Jack Newton, Brett Ogle, Peter O’Malley, and Lucas Parsons.

One of the Canberra’s favourite golfing sons, 15-time Japanese tour winner Brendan Jones, also lifted the trophy in 1995, while in the women three time winner Nikki Campbell and 1998 winner Nadia Campbell also hailed for the ACT.

The Championships begin on Monday, January 29, with the 36-hole final decided on Friday, February 2, 2018.