The good folks of Northern Ireland waited 68-years for the return of the Open Championship to Royal Portrush; the next break won’t be quite so long.

The R&A has announced that the 153rd Open Championship will return to Emerald Isle for the second time in seven years in 2025. 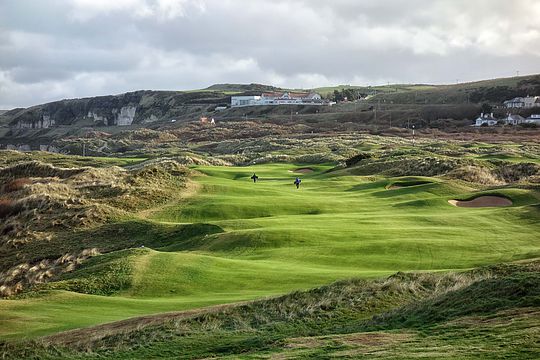 “We could not be more thrilled to be bringing The Open back to Royal Portrush in 2025. There will be huge excitement among golf fans around the world to see the best men’s players facing the challenge of this magnificent links once again.”

“The Open in 2019 was a massive success and showed just how much collective enthusiasm, passion and commitment there is to make Royal Portrush one of the leading venues for the Championship and to build a distinctive golf tourism brand for Northern Ireland.”

“We greatly appreciate the support we have received from the Northern Ireland Executive, our partner agencies and, of course, from the Club and its members,” said R&A CEO, Martin Slumbers.

Slumbers later confirmed the total attendance in 2019 to be 237,500 – a record for the Open Championship outside of St Andrews.

Royal Portrush joins a stellar line-up of venues for The Open. The 150th Open Championship will be played at St Andrews in 2022 following a one-year delay due to COVID with Royal Liverpool and Royal Troon taking on the hosting duties in 2023 and 2024 respectively.