South Australia will field their most experienced junior state sides in recent years, with only two players due to make their representative debuts at April’s national Junior Interstate series in Queensland. 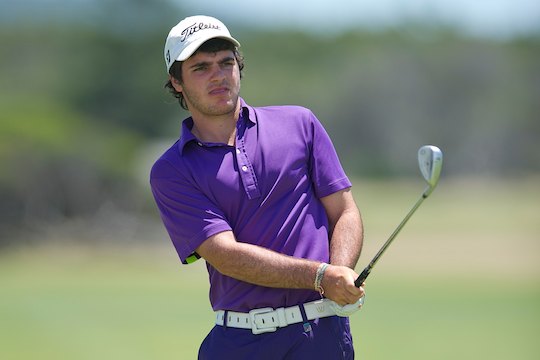 Both sides have shown some solid recent form, and will be looking to improve on last year’s results which saw the Boys and Girls teams finishing third and fifth respectively.

For the Boys, Anthony Murdaca was victorious at this year’s Greg Norman Junior Masters on the Gold Coast and the SA Junior Masters at Royal Adelaide, while Matthew Lisk finished the summer junior series strongly with a runaway Junior Open victory at Kooyonga and Grange.

Kristalle Blum has been the standout junior female player of the summer, winning three Junior Open titles, while Elysia Yap continues to show promise with second placings at the SA Junior Amateur and SA Junior Masters.

The full team listings are as follows: