Rory Sabbatini has been confirmed as the latest International heading to Coolum to play this year’s Australian PGA Championship from December 13 -16.

This will be the South African’s second trip to Australia, Sabbatini last playing the Australian PGA Championship in 2007. On that occasion, Sabbatini led the tournament after three rounds only to struggle through the back nine on Sunday as Peter Lonard went on to clinch the title. 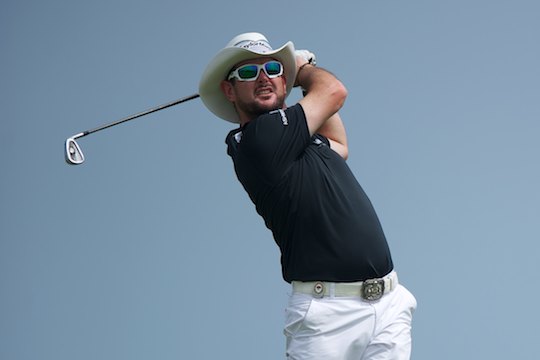 “That was five years ago now, and I’m looking forward to heading back to Australia,” he said. “It’s been an up and down year for me, but the Australian PGA will be a great way to finish off the year.”

The six time PGA TOUR winner’s last victory came at the 2011 Honda Classic, however he has come close in 2012 finishing in a tie for 2nd at the Memorial Tournament, won by Tiger Woods.

Joining Sabbatini at the Australian PGA Championship will be two of Australia’s most successful professionals during 2012, Marc Leishman and Brendan Jones.

Leishman claimed his first PGA TOUR title this year at the Travelers Championship in June while Jones has also had a successful season, adding his 12th Japan Tour title to his collection at the 2012 Token Homemate Cup.