Sheehan and Jones shine in Japan

Victorian Paul Sheehan has made a positive step in the right direction as he battles to win back his full playing rights on the Japan Golf Tour, winning the Heiwa PGM Challenge event on the secondary Challenge Tour at the weekend.

The former Japan Open winner shot rounds of 63 – 72 for a 9-under total, winning by two strokes over four players tied at 7-under par. 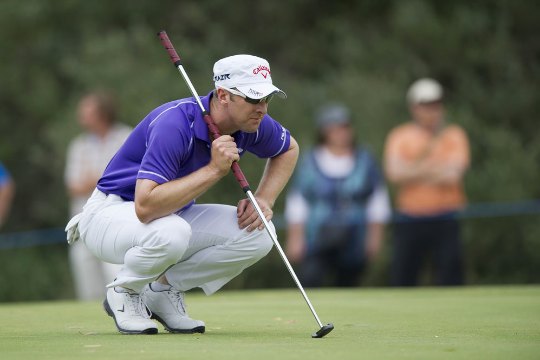 A three-time Japan Tour winner, including the 2006 Japan Open, Sheehan made only eight of 22 cuts last year and finished in a lowly 64th placing at the Tour School to lose his playing rights. His victory in Kobe was worth ￥1,800,000 (approx. AU$17,500) but in confidence gained, immeasurably more.

Meanwhile on the main tour, Canberra’s Brendan Jones finished in a tie for at the 7th at the Token Homemate Cup, the first domestic event on the Japan Golf Tour for 2013. Jones was defending this title from 2012 but finished six strokes shy of Yoshinobu Tsukada, who cruised to a four-stroke win at 9-under par.