Six Aussies confirmed for US Open

Six Australians are now in the field for the US Open Championship beginning 13 June at Merion Golf Club.

Marcus Fraser, Adam Scott, Jason Day, Geoff Ogilvy, John Senden and Marc Leishman are confirmed starters, with Fraser securing his position in the field through sectional qualifying in the UK. 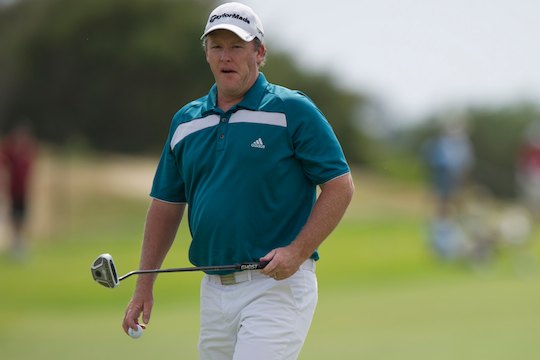 Brett Rumford, twice a winner this year in Europe and Asia, and Richard Green missed qualifying in the UK.

The next qualification cut off date is 10th June with a number of Aussies entered in various sectional qualifying rounds around the US being held on June 3rd.

Kieran Pratt, Matthew Giles will seek a place in the championship field at Big Canyon Country Club and Newport Beach while Jamie Arnold, Richard Swift and Nick Cullen will play at Hawks Ridge.

Last year nine Australians made into into the US Open field at the Olympic Club in San Francisco with John Senden finishing the best of the Aussies when he edged out Adam Scott to finish in a share of 10th position, four behind winner American Webb Simpson.