Popular American Brandt Snedeker arrived in Indonesia this week relieved that world No 6 Justin Rose is heading there too.

The Indonesian Masters, an Asian Tour event, will boast a strong field – and one that could guarantee Snedeker some much-needed world golf rankings points following a season marred by a sternum injury that kept him away from the course for almost five months. 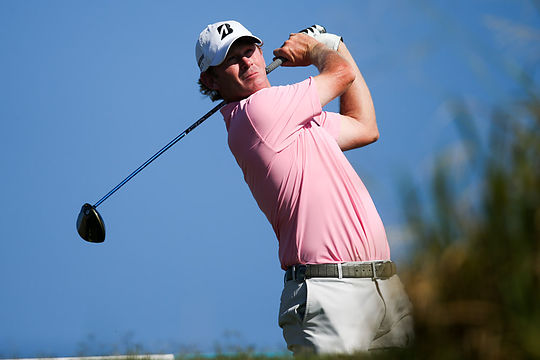 While the Indonesian Masters might not have been on his original 2017 schedule, Snedeker arrives desperate to get enough points to finish in the top 50 before the end of the year, securing an invitation to the first major of 2018, the US Masters.

Injury kept the 36-year-old away from two major championships, the British Open and the US PGA Championship as well as the FedExCup playoffs.

It also meant his world ranking dropped from 32nd to 47th after starting the year 28th in the world.

He showed glimpses of his class with a tie for 29th in his return to competition at last month’s RSM Classic but that still wasn’t enough to stop the fall as he heads into this week in 51st place in the rankings.

The Indonesia Masters is the last event on the 2017 calendar for players to improve their rankings.

And the fact Rose will also be playing helps increase the number of potential ranking points available this week.

Several other golfers face similar situations: Dylan Frittelli, winner of last week’s European Tour event, which moved him up to No. 55 was playing to head for Indonesia too.

Japan’s Sotoshi Kodaira (No. 50) and Yusaki Miyazato (No. 58) were also expecting to play.

Not so current No 52 Ian Poulter, who is skipping the Indonesia event.

Poulter said he needed time off after a busy schedule working to keep his PGA Tour card.

“I will make the top 50 before the Masters, I promise,” said Poulter.