New Jersey’s John Pak fired eight birdies on Thursday to surge into a share of the lead alongside Australia’s Ruben Sondjaja at the 115th Western Amateur by shooting a 4-under 67 in the third round at Skokie Country Club in Glencoe, Illinois.

The Florida State freshman heads the leaderboard at 14-under alongside Sydney’s Ruben Sondjaja – 2017 Iowa State graduate – and Oklahoma’s Brad Dalke. 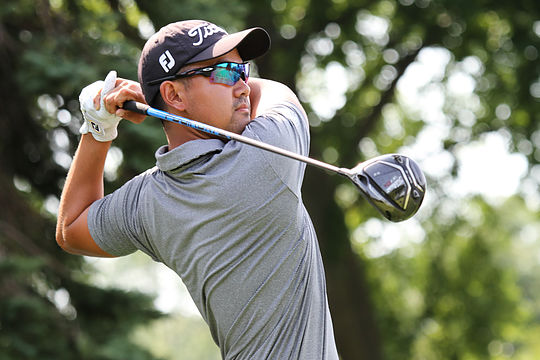 Sondjaja, the leader after the first two rounds, got as low as 16 under through 11 holes, but he made a double bogey at No. 18 to close the day with a 2-under 69. Dalke’s second eagle in three rounds at the par-5 seventh helped him to a 68 and a tie for the lead.

Only one Australian, Bronson LaCassie, has won the event, however, with several top Aussie amateurs in the mix including Min Woo Lee and Dylan Perry, the door is wide open to secure another top US title.