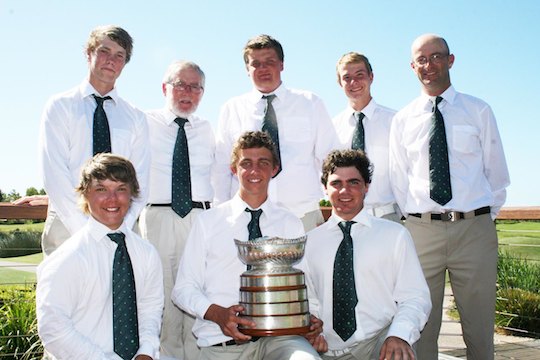 South Australia’s Jack Williams (Grange) was the only player to remain undefeated for the championship.

Queensland’s 3-2 win over Victoria was enough to elevate them into second place, finishing half a contest ahead of the Victorians in third.

The Northern Territory, ACT and Tasmania finished in sixth, seventh and eighth respectively.