Well that was quick. The PGA of America has already found a new home for the 2022 PGA Championship, which was originally to be played at Trump National in New Jersey.

The second major of the year will now take place at Southern Hills in Oklahoma, seven years ahead of its previously planned staging in 2030. 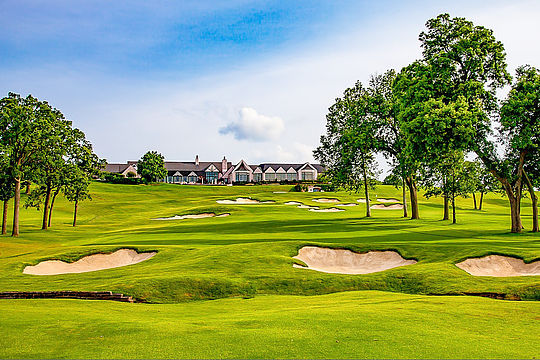 However, with the need to make a swift decision and the course already hosting the Senior PGA Championship this May, it made sense to move the championship to where the PGA of America already had a base in Tulsa.

“All of these are important factors when we’re less than 16 months away from playing. And we think Southern Hills is a wonderful golf course. It always has been.”

Southern Hills is no stranger to major-level golf having hosted the PGA Championship in 1970, 1982, 1994 and 2007, where Tiger Woods won his fourth PGA title and 13th major trophy with victory over Woody Austin.